You passed your audiometric exam with flying colors. So why do you have trouble hearing at parties? 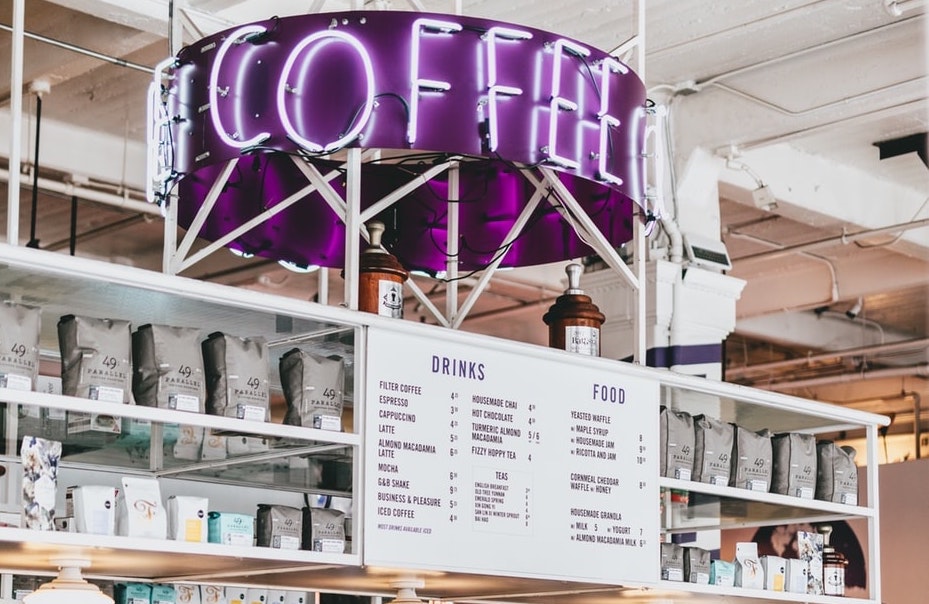 Have you ever been to a party and found yourself having difficulty understanding what people around you were saying? Perhaps you even had your hearing tested afterward, and everything checked out OK. It turns out that this may be a common problem, and hearing researchers are just beginning to grasp what’s going on.

Not that long ago, the hot topic among researchers was hair cells, the sensory cells in your inner ear, or cochlea, that convert sound vibrations into electrical signals that travel to the brain. When people are exposed to extremely loud noise for a long period of time, those hair cells can be damaged beyond repair. When the hair cells are damaged, the nerve cells they’re connected to will die, and the brain won’t receive the sound signal. The result is noise-induced hearing loss, for which there is currently no cure.

Recently, however, scientists have found that hearing loss caused by noise (as well as aging and ototoxic drugs) is a little more nuanced than what everyone had been thinking. Don’t get us wrong. Hair cells are still important. But researchers have discovered in mice and other rodents that, even if there is no hair cell loss after noise exposure or if the hair cells are just temporarily damaged the connections between the hair cells and their associated neurons, called synapses, can be destroyed. According to researchers Charles Liberman and Sharon Kujawa at the Massachusetts Eye and Ear Infirmary, after exposure to loud noise, more than 50 percent of the synapses may be destroyed, even though the hair cells are still intact and healthy. When the synapses are gone, the nerve fibers die soon thereafter, and eventually, the entire nerve cell will die.

Surprisingly, an audiometric exam isn’t able to identify this type of hearing loss, which is why it’s sometimes referred to as hidden hearing loss. (Its official term is cochlear synaptopathy.) One reason for this is that the types of nerve fibers that are most vulnerable to damage from loud noise are the ones that require a higher level of sound stimulation in order to fire off a nerve impulse. Because audiometric tests determine what you are able to hear at low sound levels, these fibers are less likely to be stimulated during the exam. Therefore, any damage they might have sustained after exposure to loud noise wouldn’t be detected.

At a noisy party or a restaurant, however, when people are talking over one another and the music is blaring, hidden hearing loss would likely be more noticeable. The reason is that the healthy nerve fibers that respond to lower sound levels become overwhelmed, or saturated, by all the background noise, while the damaged nerve fibers that normally would have helped cut through the din to distinguish what the person next to you is saying are no longer able to do their job.

There’s still a lot of work being done in this area, and researchers are trying to develop the best way to assess if hidden hearing loss indeed also occurs in humans as well as what’s happening at the molecular level. In the meantime, you can preserve your hearing by wearing hearing protection at loud events, putting distance between yourself and the source of a loud sound, and, if possible, turning down the volume.

On April 10-11, professionals representing the East Coast and beyond in the nutrition,

With a decade of product development funded by the NIH, we have been testing drug candidates with proven safety records to combat hearing disorders.

With a decade of product development funded by initial investment from co-founders and subsequent awards from National Institutes of Health (NIH), Gateway Biotechnology has been developing drug candidates with proven safety records to combat hearing disorders. Our innovative approach, grounded in a deep understanding of basic mechanisms underlying hearing loss, targets multiple cellular pathways with new product formulations that fine-tune drug delivery to the ear.

Company
Customer
We use cookies to ensure that we give you the best experience on our website. If you continue to use this site we will assume that you are happy with it.I agree